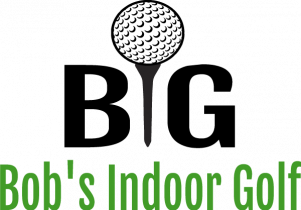 Who is Bob and Why Indoor Golf?

Bob (and wife Debbie) have lived in the Washington DC area for the last 15 years. He has spent the last 40+ years in the Environmental Services Industry while she founded and ran a senior dog rescue.

After he and his partners sold their stake in a regional company, Bob decided to take a little time off and help Debbie with the rescue and play more golf with his group of 40-50 golf buddies.  A couple of months ago Debbie told Bob that she thought it was time for them to move closer to their parents, 4 kids, and 5 grandsons.  The fact that she wanted go back West (their families live in California, Utah, Idaho, Colorado, and Texas) didn’t surprise him, where in the West she chose, on the other hand was really a shock.

“We both hate winter,” said Bob, “I am an avid golfer and Deb likes to swim for exercise. There had always been a kind of understanding between us that our next move would be to a warmer climate.”

So when Debbie announced that Idaho Falls was their destination the first thing (well, maybe the second) Bob did was to check the weather. What he saw was a 5 month winter. What he wondered was what was he going to do for those five months?

Next up.  A little research and the trip across the country.

For a person who likes golf and is used to playing year round, the thought of not playing for 4 (or 6 depending on who you talk to) months doesn’t sit well.  When faced with snow or cold weather in Virginia, Bob and

his buddies would play simulator golf at an indoor sports park.  Though not the same as “real” golf, it gave them the chance to work on their swings, compete and have a little fun.

When Bob went to look for the locations of indoor golf facilities in Idaho Falls he found there were none.  There were a couple of individual simulators but no place for a group of golfers.  Knowing that the local public golf courses were busy in the summer, he started to do a little research.  What he found was a relatively young, educated population with income and family size above the national average. On top of that, there were approximately 6,000 golfers with no access in the winter to anything to do with golf.  This got him thinking about the possibilities of getting a simulator business going.

Living in Virginia and trying to do a startup in Idaho was going to be a logistics nightmare.  Bob and Debbie were going to have to deal with shutting down their senior dog rescue charity, selling their house, moving across the country (with at least some of their rescue dogs) and finding a house in Idaho while at the same time looking for a place to open a golf business and knowing that they needed it to be open by the start of winter.  So that is what they did.

By the time they arrived in Idaho after four days on the road and the remaining group of rescue dogs piled out of their rented motorhome, B.I.G. was a legal entity, a long term lease had been signed for the business, and they had purchased a home.  It was August 3rd.

The race to open before old man winter showed up. 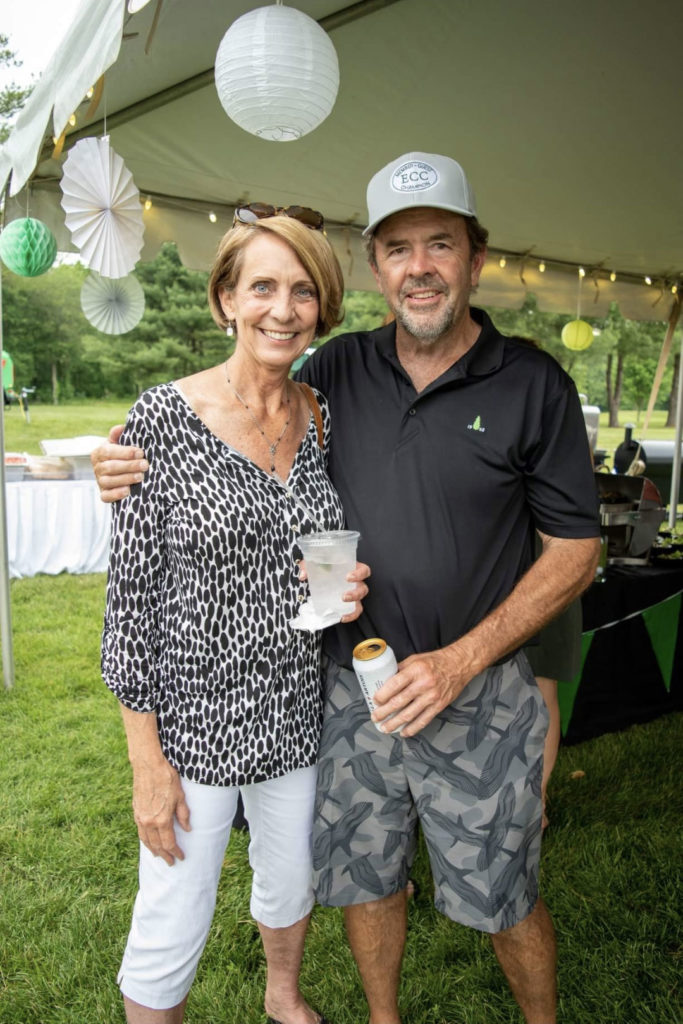 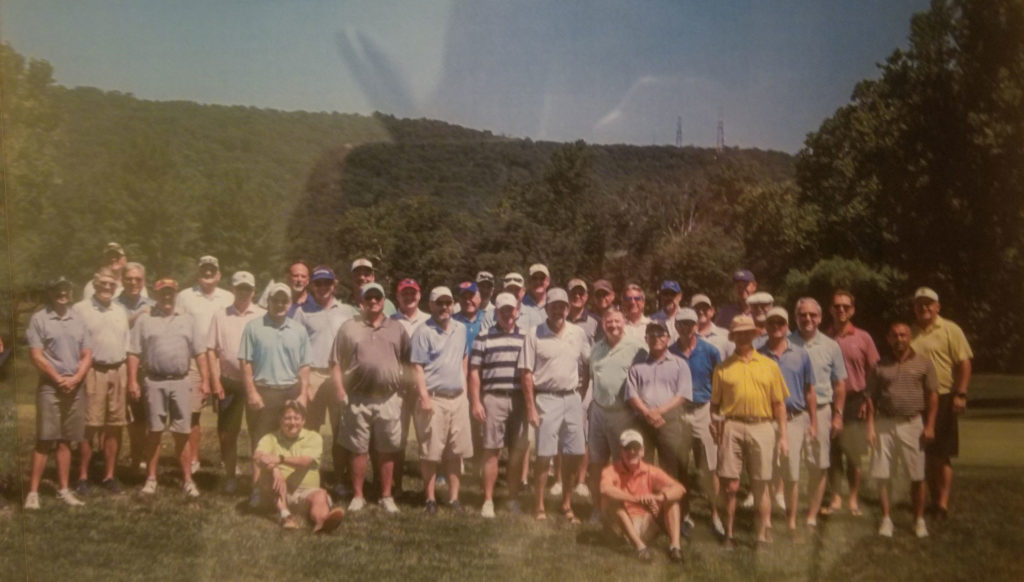 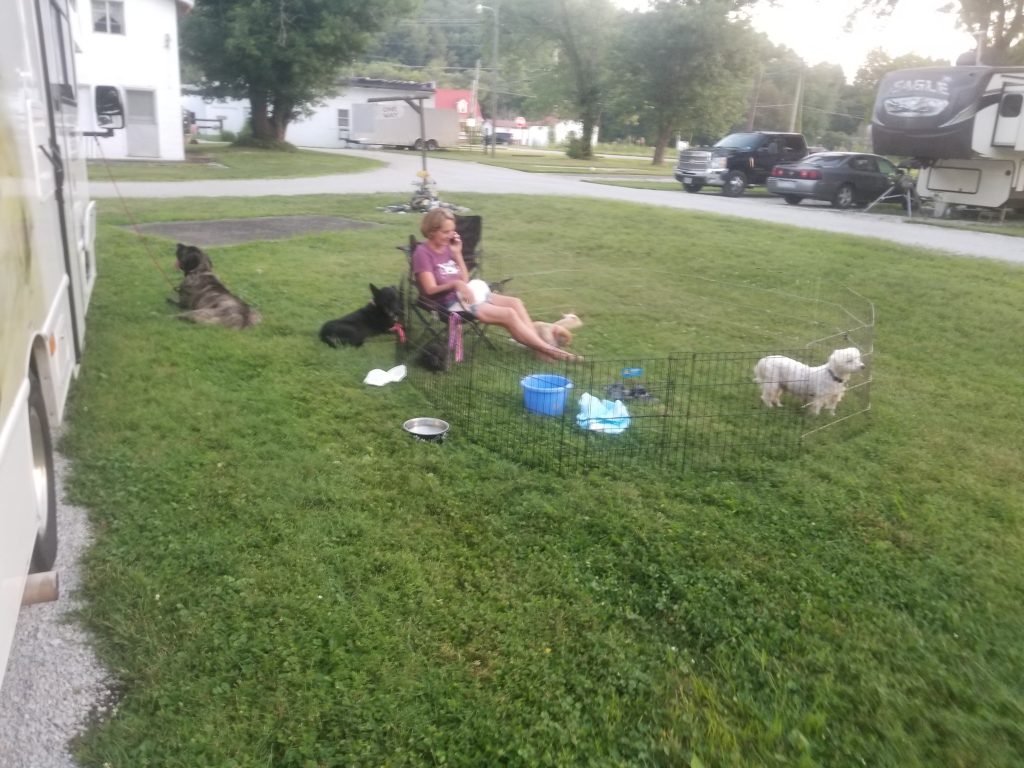 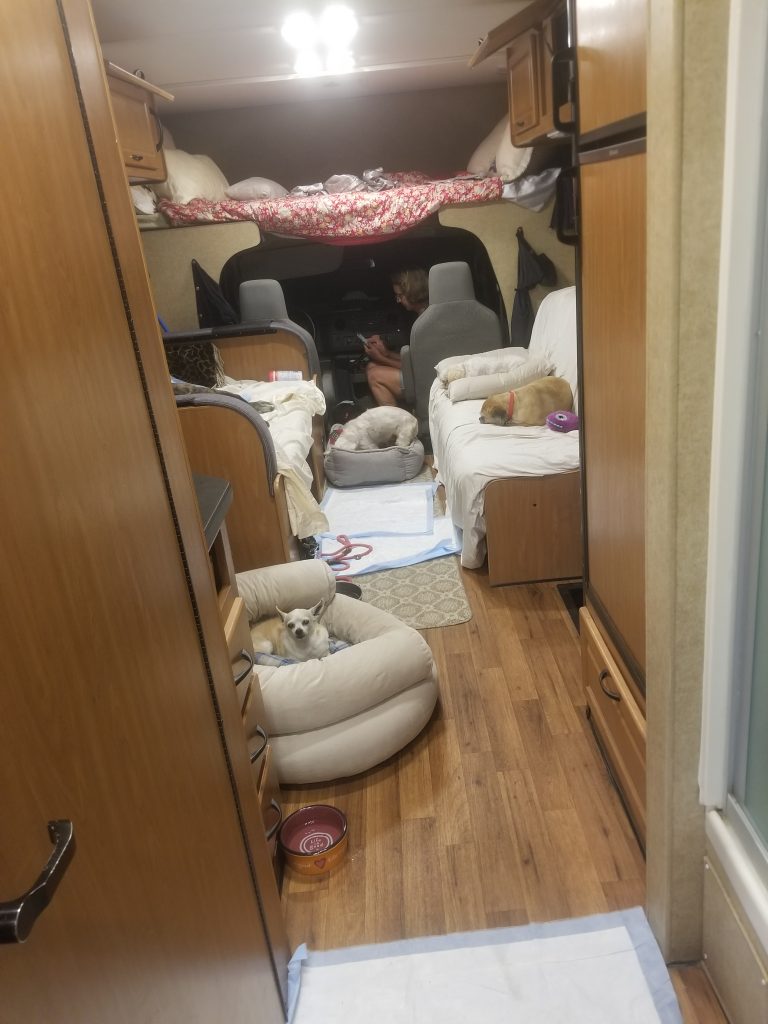 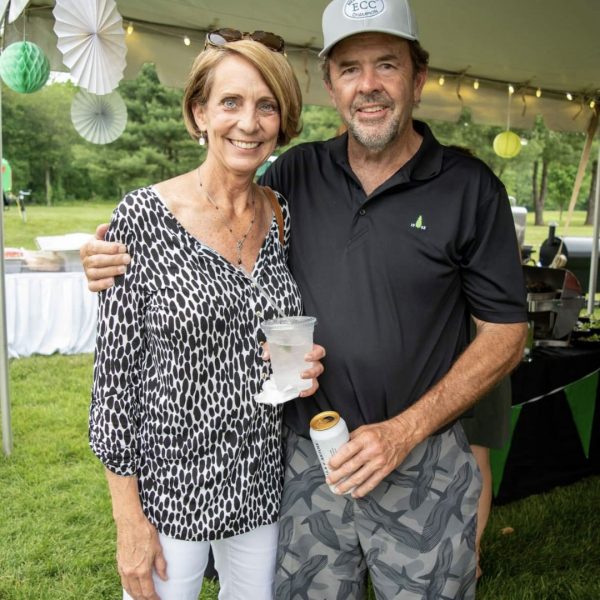 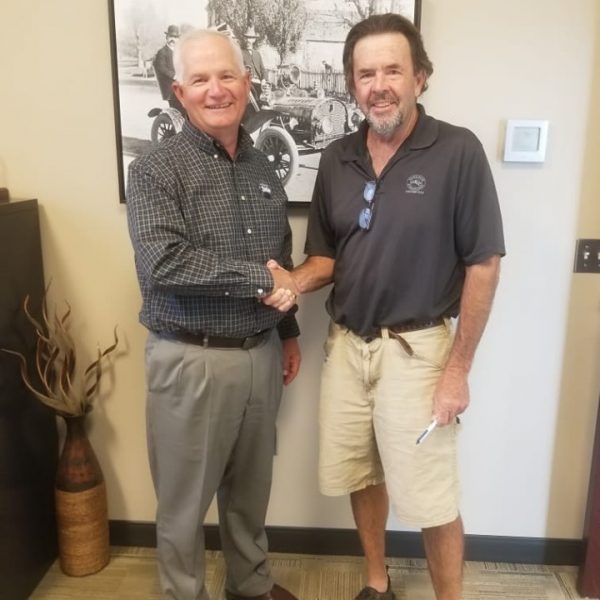 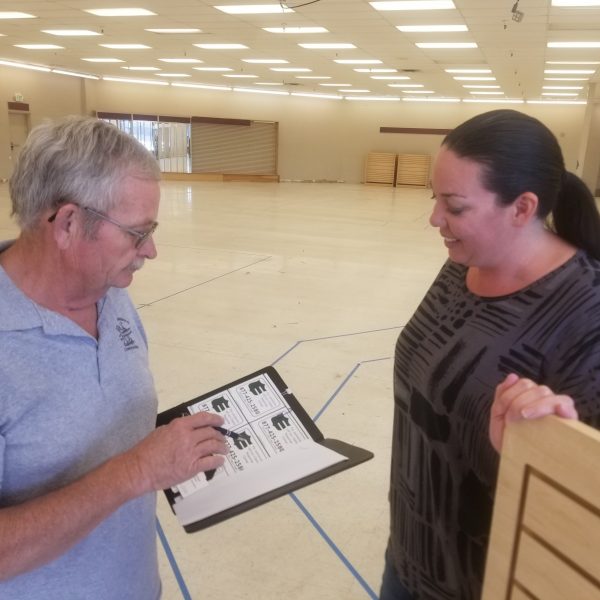